Suzie Kondi’s entry into the New York fashion scene was distinctly unusual. The tracksuit designer was born and raised in Queensland, Australia, where she met, and fell in love, with an American who was sailing around the world on a 47 ft yacht. After agreeing to travel with him, she spent the next 13 months on the ocean, heading to the US. "It’s one of those things that’s a real test," she confesses. To while away the time on board, she designed a crocheted swimsuit collection, as well as a pair of handbags, which were duly launched when she reached dry land. "I came here for six months," she laughs. She’s now lived in New York City for 22 years. 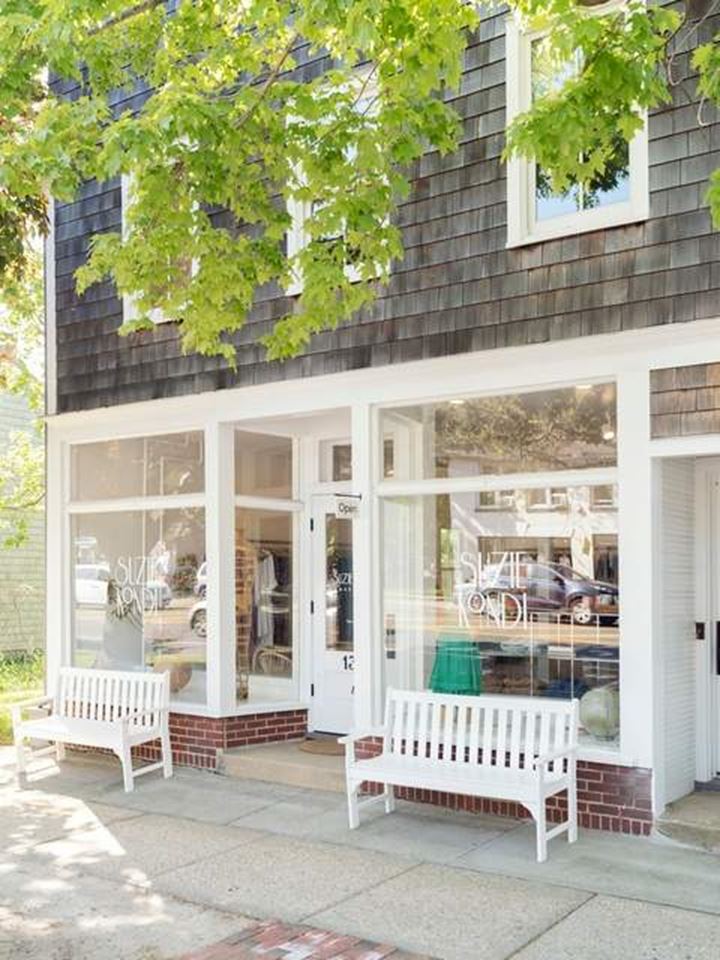 "I grew up making little, hot-pink striped shorts to head off to the beach," she remembers.

Clothes have long been a part of her life. Her mother owned a fabric store and would make garments for her three daughters. As she got older, afternoons after school were spent on the shop floor creating her own outfits. The idea for her striking (and hugely popular) velour tracksuits came directly from her busy life. "In New York you just try to jam so many things in – taking my daughter to school, working out, going to the studio, going to dinner. I call myself a lazy Australian when it comes to dressing. I want to put one thing on and make it work for the whole day. A tracksuit just seemed right."

Kondi produced the first one for herself three years ago. However, she realized she might have a genuine business idea as she was dropping her daughter, Stevie, off at the school gates. "My daughter goes to the same school as Sofia Coppola’s," she explains. "She came up and asked what I was wearing. I told her it was something I’d made. She loved it and ended up coming to the studio and picking things up for herself and her kids. She even put our tracksuit in one of her movies."

Timing is so important for any new business and the company Suzie Kondi has grown exponentially over the past eighteen months, which can partly be attributed to people spending a lot more time around their homes during the pandemic. Last July, Kondi opened a pop-up store, on the site of a former saddlery, near her home in Amagansett, New York. Bearing in mind the state of the world, it seemed a bit of a risk. "I went back and forth thinking this is either going to be the dumbest thing I’ve ever done or it’s really going to work. And it really worked." So well, in fact, that she made the arrangement permanent. 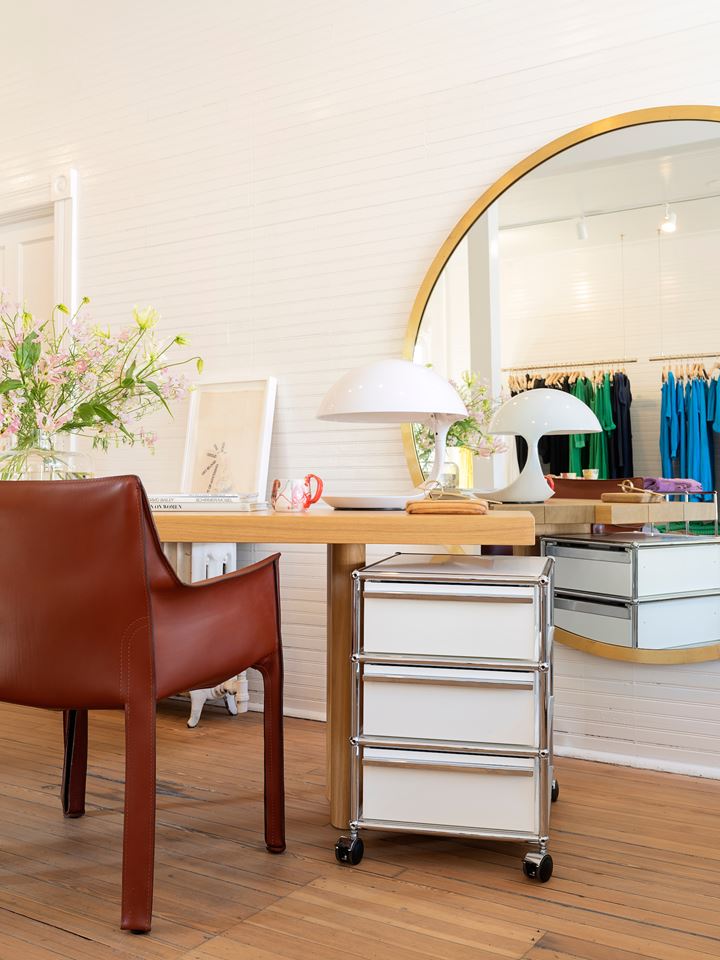 She first got a USM furniture piece (in golden yellow) for her home to store her daughter’s toys.

"To me it feels like adult Lego. I can just keep adding and changing. It has grown with me everywhere I’ve gone. I’ve always had it in my showroom and office. When the pandemic hit we moved out east and brought the USM pieces to the store. People would just stop and come in because they loved the USM as well. I love the aesthetic. I like the history of it – it’s so mid-century and beautiful. It just lends itself so well to what I do."

With her brand on the up, Kondi is experimenting with new materials (including denim), moving into interiors with Suzie Kondi Living, and is looking to open stores in London and Sydney, as well as another in New York. The world, it seems, can’t get enough of her tracksuits. 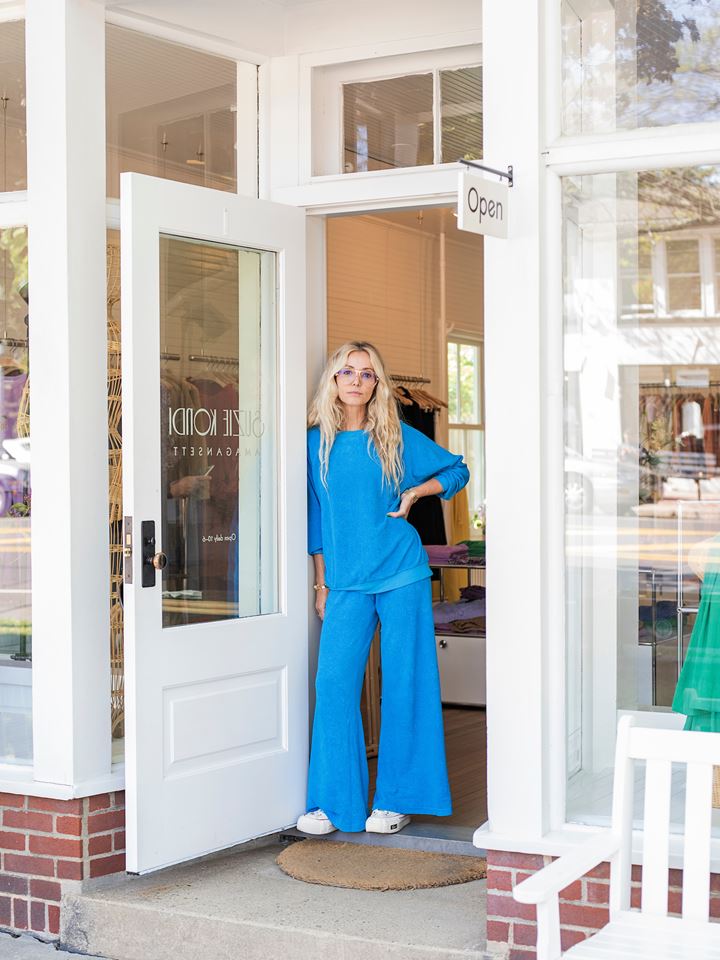 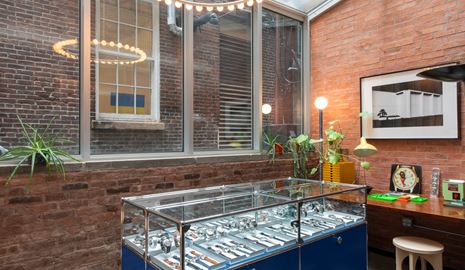 “I guess I should have called it The Watch Speakeasy instead,” laughs Patrick Parrish. It has just been pointed out that the name of the New York design gallery owner’s latest venture, the Secret Watch Shop, is possibly less than appropriate now it has been featured in The New York Times, as well as his own Instagram feed, replete with over 43,000 followers.