More and more people are working from home, whether by choice or due to official requirements. 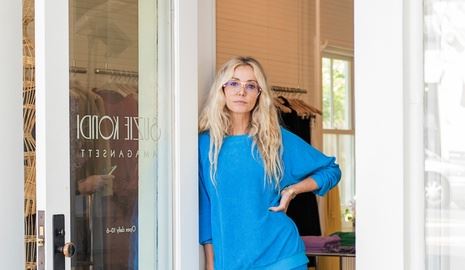 It might sound obvious, but providing every worker in your office with a work environment in which they can flourish is absolutely invaluable.