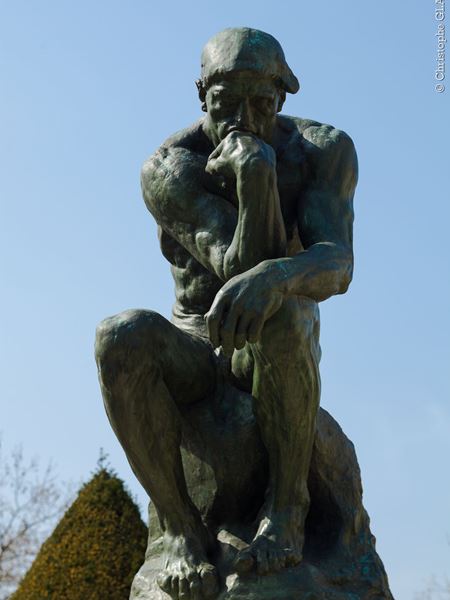 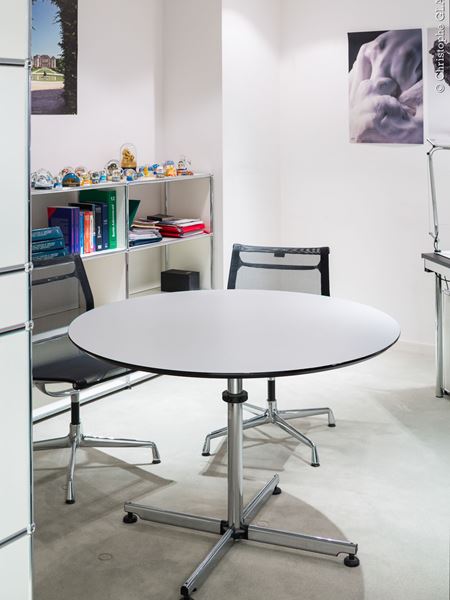 Library of Sciences Po in Bordeaux, also known as the "Institute of Political Studies of Bordeaux", is located on the campus of Pessac, eight kilometers from the city center of Bordeaux.

The Brooklyn Museum is a major art museum, welcoming more than 500,000 visitors each year. USM is proud to equip the new shop located at the entrance of the museum.