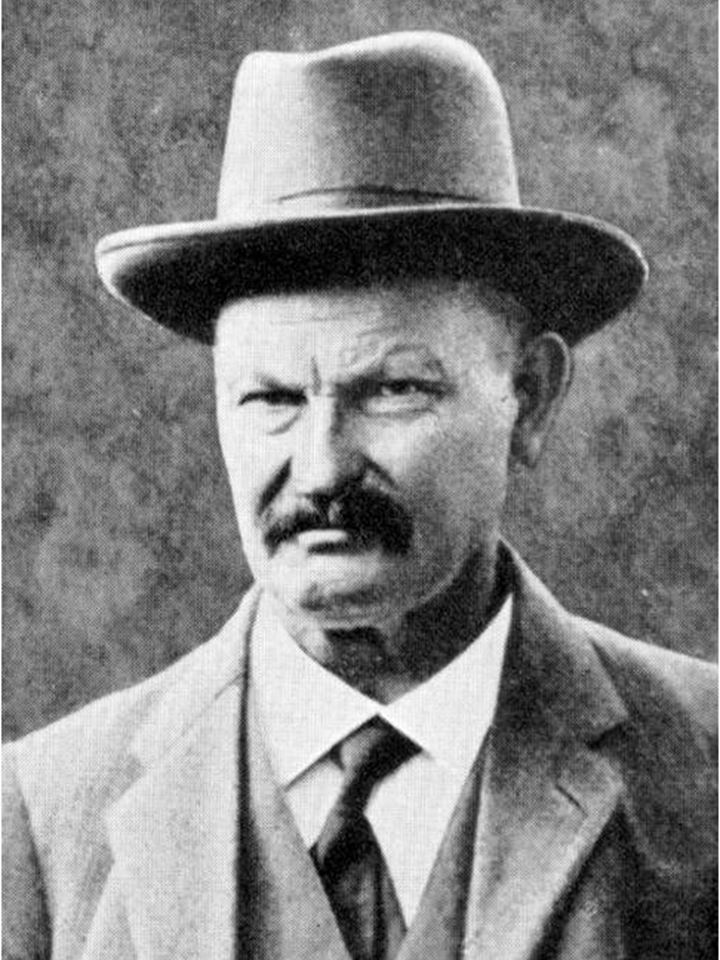 In 2018, the USM Haller and USM Kitos M ranges received Cradle to Cradle® certification for the development of upcycling products.