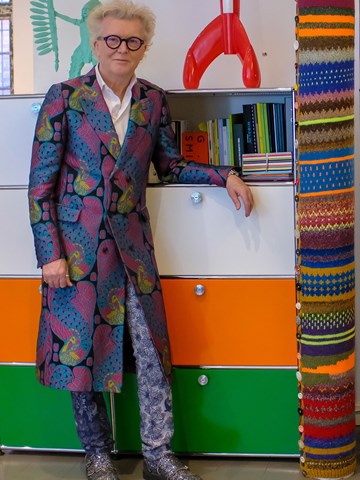 The London showroom and office opened its doors in 2015 to great success, reaching a new audience of architects and designers in the capital’s most popular design district.