Santos Bregana, is the architect and designer of many premier restaurants, including Noma and Per Se, for whom he created interiors that oscillate between a minimalism, almost monastic, and a fantasy. For him, interior architecture must be able to juxtapose imagination and functionality while telling a story. His work is also strongly influenced by nature and its geometric forms. His latest project, Restaurant Huarte, sums up this philosophy perfectly. 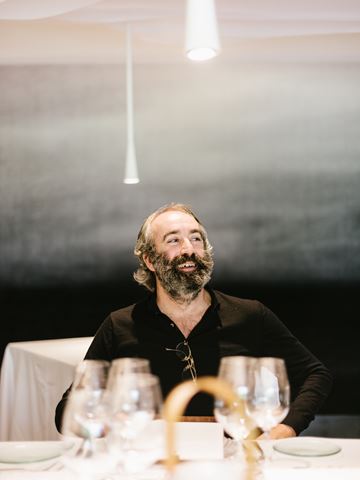 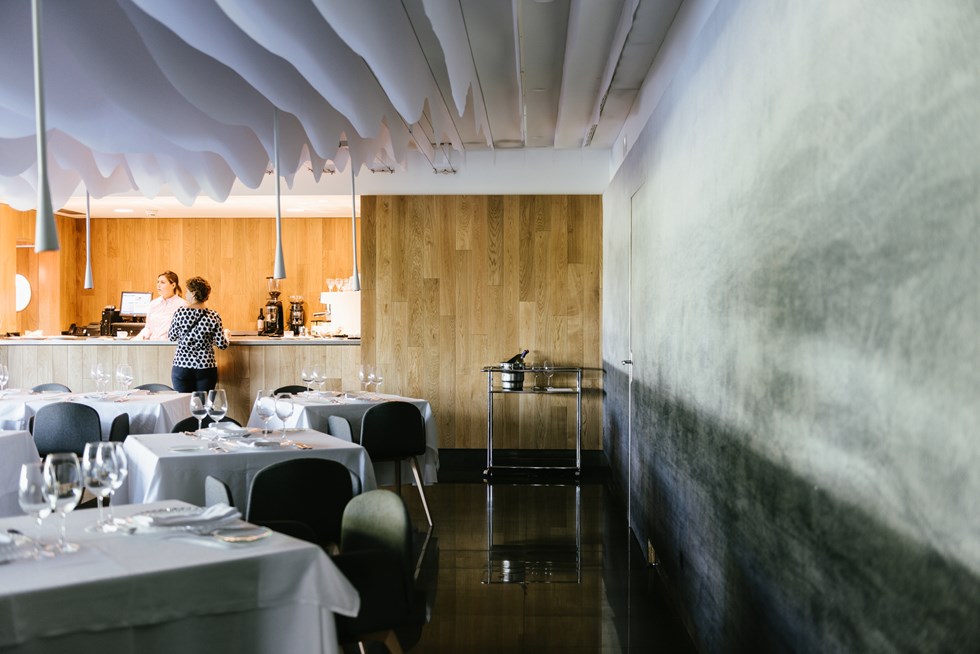 Franklin Azzi set up his practice in 2006 and has been developing urban design, architecture, interior architecture and design projects in France and elsewhere ever since.