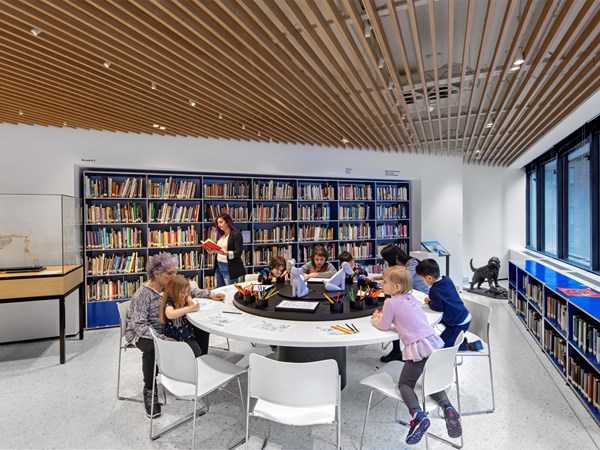 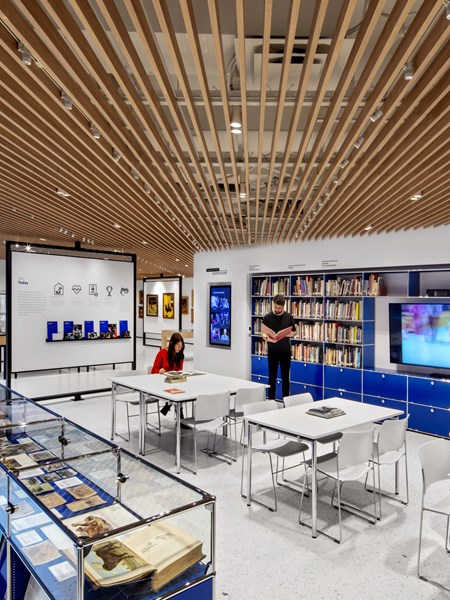 Located in the Dordogne, France, the Lascaux Cave, listed as a UNESCO World Heritage Site in 1979, is one of the most prestigious archaeological discoveries of the 20th century. Opening in 2012, the Louvre-Lens Museum located in Paris, is registered in the world heritage of UNESCO. Learn more about the Japanese studio Sanaa, the architecture of the glass and the light is now contemporary.